Hi, i’m Jeff Bassett. I was born on the Isle of Wight just off Portsmouth/Southampton. Grew into my Teens as the famous Isle of Wight Pop Festivals began in 69/70. I started learning the Guitar when i was 14. During the School Summer holidays (when the Festivals began) I started working in the ‘Halland Hotel’ where all the famous Bands were staying, mostly portering and waiting but I got to meet some amazing musicians up close. One Band ‘Sly and the Family stone ‘ played a gig downstairs in the Disco and (of course) Jimmy Hendrix was there along with countless other great players so that was it for me – the Guitar was gonna be in my life permanently.

I learned the Guitar mostly from watching and playing in the typical British Folk Clubs, where anyone who could play would get on stage. It was there you would hear old sea chanteys mixed with Folk songs from all over and then came the blues and more modern folk rock. At that time I was serving in the Royal Navy (5 years total) and I was very lucky and got to play with others from different ships all over the world in over 25 different countries.

At the age of 24 I left the sea and got a spot in a local band from the Island who had a record deal (so we wrote and recorded enough songs for an Album) but alas, nothing came from it. I soon found myself working as a professional musician and started getting jobs in good bands writing our own material and getting work as a studio session player working on everything from songs, albums, radio jingles and even T.V. spots.

In 79 I started touring all over Europe as a backing musician for an agency bringing in RnB, Soul and Blues Artists from the USA. Artists like Percy Sledge (When a Man loves a Women), The Detroit Emeralds who had several hits in the states and U.K, The Platters, The Floaters , La Music and many others. It was like going back to School, I learnt so much from from these great players. They would often bring their own ‘Brass Section’ usually Saxophone, Trumpet and Trombone and i really learnt a lot about playing with Groove, Funk, Soul and being part of the Rhythm Section. I’d like to point out at this time that I never lost the love to pick up my Acoustic Guitar and play in Pubs and Folk clubs whenever possible.

In the 90’s I found myself in Germany, I picked up on 2 Brits living between Munich and Mühldorf who played and sang the same songs I grew up with. We had a connection so naturally we became the ‘English Connection’. I was back on tour playing acoustic and electric guitar, singing some lead and a lot of 3 part harmony, writing songs, recording and putting out CDs . We were back to basic’s but had a powerful vocal sound backed with strong rhythm. Through this connection i got to meet some great musicians and soon started getting work in the ‘studio scene’ in Munich including some session playback work on TV Shows like Thomas Gottchalks Wetten Dass with Kenny Rogers and Nassfon. I was also doing sessions for a german film production called ‘Rain City’, a couple of Jingles (Deutsche Telekom) and a lot songwriting demos. We also had a great 5-piece Band called ‘Snooker’ one of the best Bands I ever played with.

Around this time I started giving Guitar, Bass and Vocal lessons and immersed myself into the scene here, helping young players and Bands rehearse, record and putting all my experience into helping anybody who wanted to play guitar.

I still play concerts here in various units and often have these same young musicians playing and singing with whatever ‘Song Project’ I have at the time.

My students range from beginners 8 years – to retired folks 67 plus and I still love every aspect of being ‘A Professional Guitar Player’. 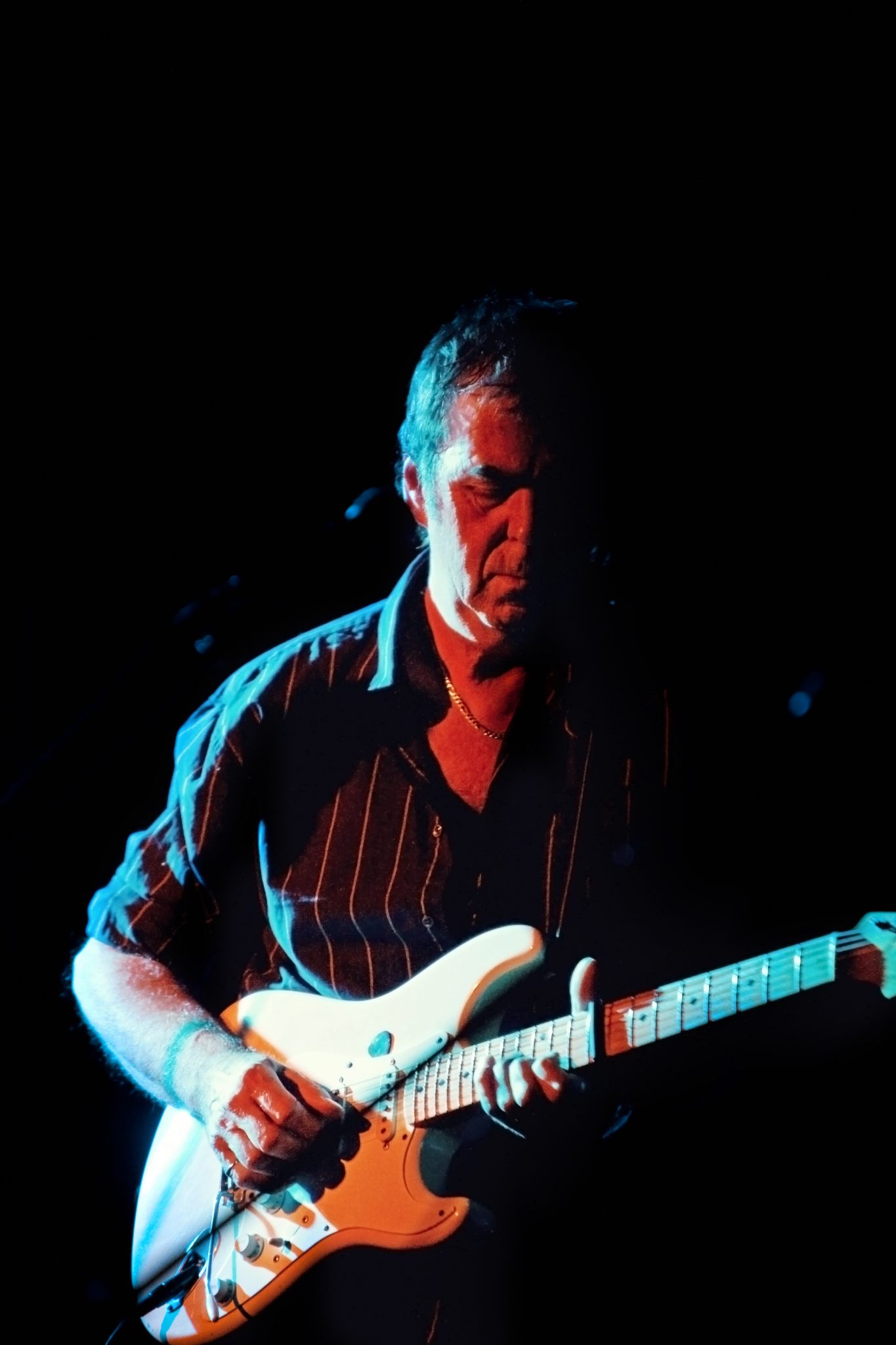